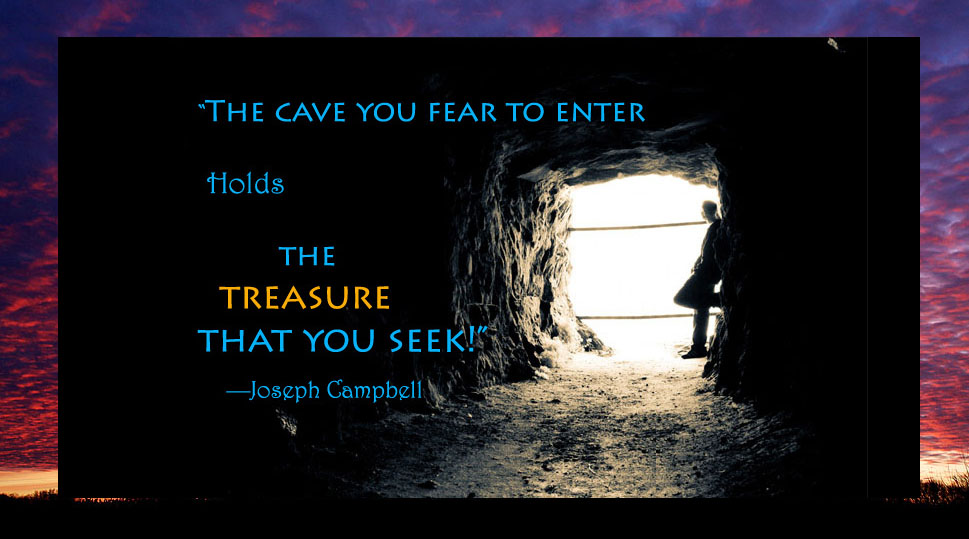 Looking back, I think this was the turning point in what had been a lifetime battle with fear. It certainly was the most frightening and deadly.  Once begun, there was little chance of “chickening out”.  I had climbed the silo—a huge achievement for someone terrified of heights, and determined that the only way to shovel up the pile of hayledge plugging the auger was to get inside. But the -40 degree weather had frozen shut the doors. The only opening was around the blower spout itself.  Even if I could get through that highest door, bulked-up with extreme weather clothing as I was, could I get down to the grassy floor a story below; could I fix what was wrong and get out again?  The door was small and 65 feet above certain death.
Now I know that the door was a “Magic Door”, a portal to the unforgettable. Certainly, I will never forget the view along that blower pipe down into the silo, never forget the leap of faith it took to get in and out. Certainly, I was afraid, but I did it anyhow, because I could. So what treasure awaited in the cave I most feared to enter?  Self respect. For years, I had been using biofeedback in my work for a chronic pain clinic. I knew techniques to relax and quiet a heart racing out of control. I knew how to tame fear. On the other side of this task, was life governed by self respect.  What a treasure!

Order the Historical Novel by S.K. Carnes,  The Way Back, recently released in all e-book stores.     To find it on Amazon, go to http://bit.ly/SoldiersJourney
[contact-form-7 404 "Not Found"]