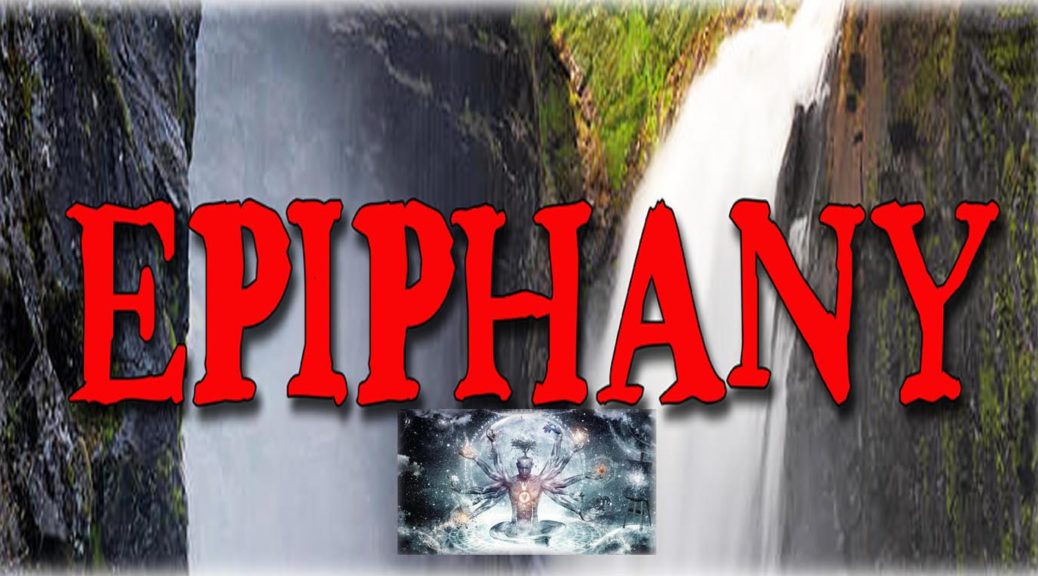 “Take What You Want And Pay For It.”

I don’t remember where I first heard this idea, but it was a game changer. When I wrote Epiphany (presently being revised) I realized how much my protagonist, Lori Moyer, believed this phrase. It really says it all and I count it as a major theme for Epiphany. To show the way the Law can work, I made the below image a subtitle for the book.  Here it is fresh out of Photoshop:

Starting over in the West, leaving almost everything and everyone behind, Lori paid dearly. This book is a mixture of humor and angst as she comes to understand the ramifications of the bargain she made. It wasn’t pretty. She had to come to terms with illusion and reality, with who she was, and who she was becoming. What an adventure! Following the Law, she came to realize that payments were not just financial, but emotional, physical and spiritual as well. And so was the path taken, lighted by the notion that she was in charge of her own life. Adopting that understanding can be terrifying. Watch for another theme for my newest book .

Order the Historical Novel by S.K. Carnes,  The Way Back, recently released in all e-book stores.

2 thoughts on “The Law of the Universe”