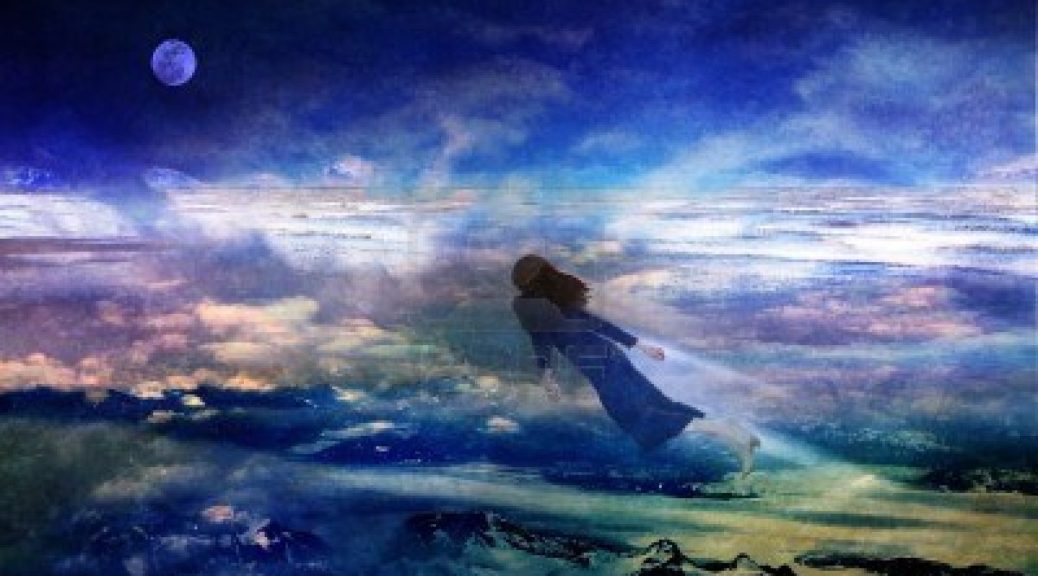 I wrote this poem  to introduce a memory written by Angela Jackson, an author, a speaker and a member of our Mazatlan Writer’s Group!

Angela Jackson shares her moment of magic as written in her soon to be published book, All That Glitters.  Take time!

Check out Angela’s website for news of her books and
Professional Presentations:
angelajacksonbooks.com