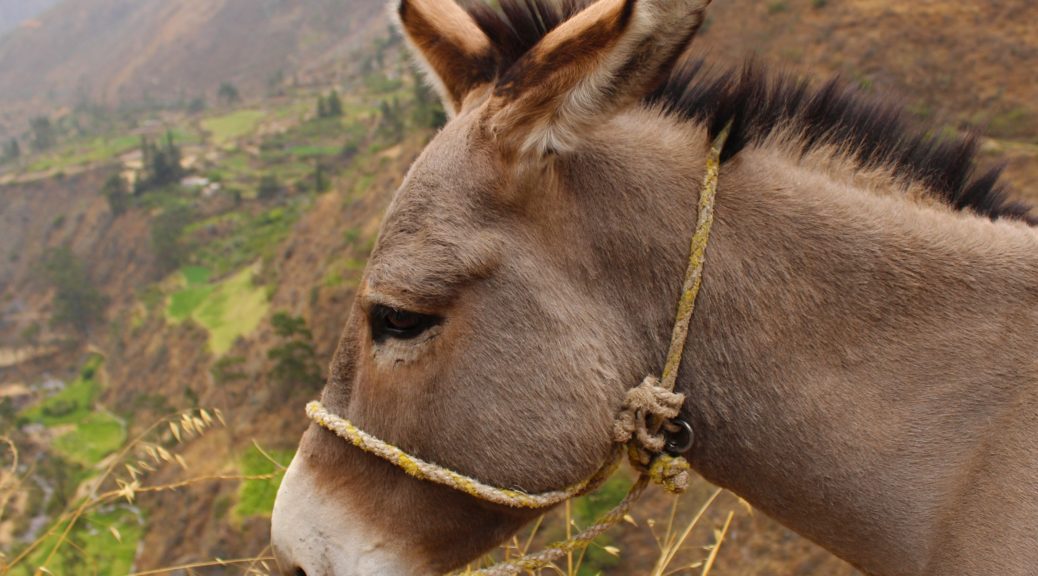 The Mazatlecos, they said, buried their dead on the shore of the sea and not on sacred ground; they did not baptize their children, they did not consecrate their marital unions religiously; they did not celebrate the Catholic holidays; and, only a few went to the Masses 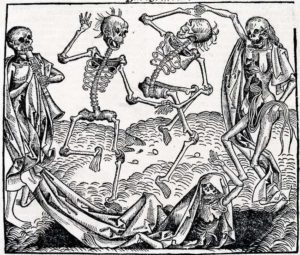 celebrated upon a portable altar brought to town. With all its wealth this was, at first, a town without a name, without law and without god.

It is interesting to note that in early Mazatlan, the names of the first streets  reflected their usage. For example, the streets that  bordered the old Barrio of Skulls (Calles Leandro Valle, Carvahal and 21 de Marzo) had Spanish names meaning “Ditch” and “Jail.” (Notice the brevity of language, the “bare bones” descriptions).  As the city expanded, tombs, graves and bones  were dug up and moved further away from the city center to Municipal Panteon No 1. The new place was designed for Protestants, Catholics, and non -believers (with some sort of  division) and it had a nickname: “The Plazza of the Burros.”

In the good old days, people died of many things : disputes, love gone wrong, ambushes, firing squads and war, cholera, childbirth, political ambition, poisoned food and water, yellow fever,  the plague and accidents due to rapid expansion and bravado while under the influence. 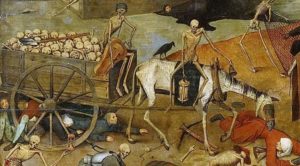 This picture by Peter Brougel (Dutch painter in the 1500s) sets the tone for the move to the “Donkey Plaza” from the “Barrio of Skulls.”

What’s In a Nickname?

Pushing the limits of Google Translate and Babel Fish, our team researched Mexican historians, such as Lic. Oses Cole Isuna, Lic. Enrique Ayala, and Antonio Lerma Garay. Bette Schwarz consulted other sources,  and we reveled in discoveries that left us more confused than ever. Nevertheless,  here are several plausible reasons the plaza got it’s nickname. You decide.

In the newspaper El Correo de la Tarde,Julio 7 de 1899, there appeared this explanation and tribute to the lowly burro: In the early days, the dead  were first brought to a coroner by mule or donkey where  they were examined as to the reason for their death. If no one showed up to claim them, they were sent to the graveyard on a cart pulled by a burro. The “donkeys” or burros were the economical hearses carrying the bodies of those who had no one, were unknown, etc..”buried on common ground,” “often stacked  in one large coffin wearing nothing or only the rags in which they died.” The placid donkey accompanied them on this, their final trip (finalâ€” until they got moved again to Panteon No. 2). Indeed, a burro was the last companion of the dead, and sole witness to an end of days.

As you can imagine, a true historical detective like Bette Schwarz was bothered and unable to  sleep until she could  crack the mystery of “why the nickname?”

*And then the break through!!!Bette read that at the beginning of the 19th Century, “donkey’s on vacation” or enjoying R and R could rest and frolic in a place adjacent to the plaza later named for burros. “Yes. That’s it!”

*Next, we discovered that In 1925, a year after Governor Angel Flores died a terrible death due to poisoning (rumored as  the unfortunate result of his political ambition to be President of Mexico) Mazatlan City christened the plaza and school after him.  Earlier, when commanding General Flores,  President Obregon (a fellow citizen of Sonora) had honored him with the title of “best soldier of the revolution.”  It was rumored  that naming the plaza after Angel Flores was an opportunity to upscale the plaza that had fallen into ruin.

*Soon there was a rumor that the name “Plaza of the Burros” had turned “derogatory” and was “maliciously aimed” at this “named best soldier”  who had fought with and under the revered “Pride of Mazatlan, Sinaloa,” the local, more humble, and better loved Juan Carrasco. This “vile and hateful”  rumor was aimed at another rumor that Angel Flores had conspired with General Obregon to kill Juan Carrasco (note the use of flowery language that developed with the importance of politics and politicians). Of course non of these things could be true. 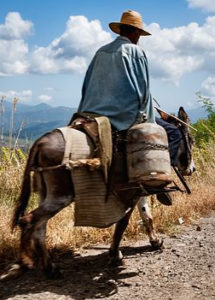 “The one who comes to a good tree, a good shadow shelters him,” says an old refrain. And strange as it seems  a donkey proved this adage true.  GavilÃ¡n was his name. He was a rich reddish color and sported a white nose. The multimillionaire Lloyd Rawlins bought him in 1895  to labor in his mine San Luis, of Dimas, Durango. Soon GavilÃ¡n became the millionaire’s preferred means of transportation in his wanderings in the Duranguense Sierra. But one day Mr. Lloyd decided to return to his home in Los Gatos, California, leaving behind his donkey Gavilan. After awhile however, the  millionaire missed the braying of his former partner.  “Surely the burro deserved a better deal than he could receive in the mines. Hadn’t he always served  willingly?” And so, Mr. Lloyd sent for his donkey to travel first class by ship to San Francisco.

The ship carried  2130 boxes of tomatoes from the Mazatlan region, 70 giant loggerheads that had been trapped in Magdalena Bay, and that donkey from the Sierra de Durango. The millionaire pensioned his loyal donkey. Never again did the cruel weight of cargo rest on GavilÃ¡n’s reddish back. Indeed, the happy burro lived out his full life of 50 years in luxury as an esteemed member of Lloyd Rawlins familyâ€”  and as his friend.

A miracle you say? Stranger than fiction perhaps? In two weeks on a Tuesday,  we will see how donkeys figured in the Mazatlan waterworks, learn what happened when the town got religion, and  just in time for Holy Week, begin the story of the Miraculous Chapel and Her procession. 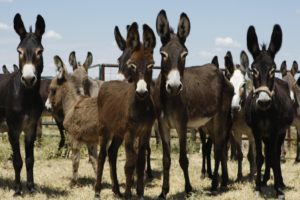