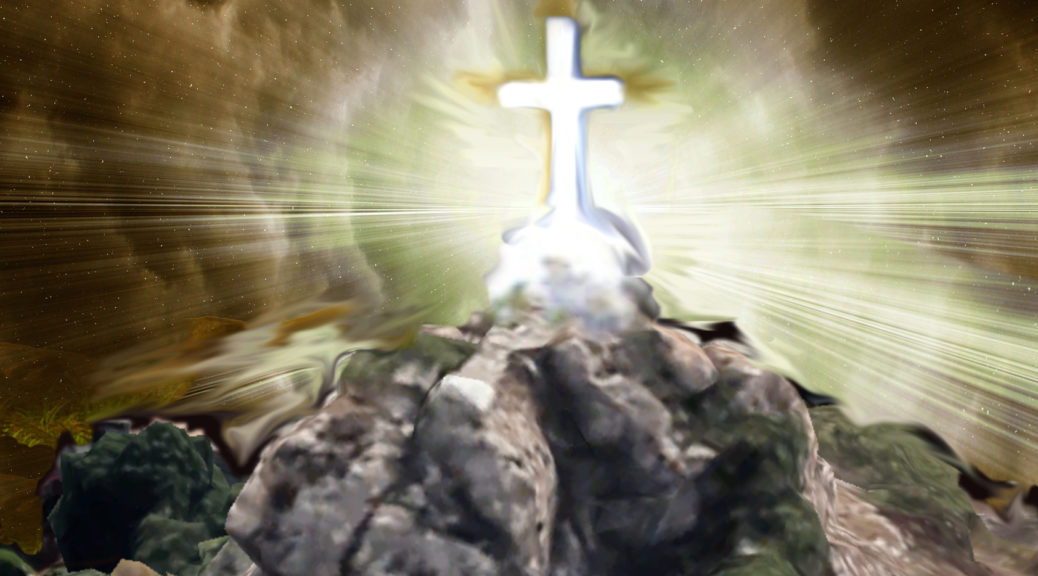 Finding the Staff of Life

By 1600,  less than 10 percent of the Totorames and Cahue Indian population had survived the brutality and diseases spread by the Spanish across Sinaloa. So, who rushed to fill the vacuum? Like it was the pot at the end of the rainbow, scalywags, sons of biscuit eaters, adventurers, money changers, miners, gypsies, tramps and thieves, people of every nation and the indigenousâ€”all came to Mazatlan. Why? Because here was a fabulous harbor very near the gold and silver mines of the Sierras. Then, in 1768, there happened a miracle or so it seemed to those longing for the staff of lifethose who knew that “man does not live by bread (or gold) alone.” 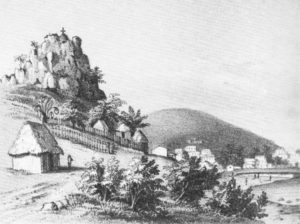 Voil ! A white cross appeared on the crest of a steep fist of rocks  fashioned by nature between Olas Altas, Cerro de la Vigia  and the southern harbor. This promontory exists today and at itâ€™s top sits a white cross still. But, to the grimly determined settlers steeped in sacrifice and hardened by pain,  to those stuck on a floodplain swarming with mosquitoes, termites, bad water, and banditos, to the many losing-out in their quest  for riches and fame, this symbol of the sacred was stunning. Plus, it came out of the blue! It spelled hope that Mazatlan’s harbor flush with hellish mud and blood, was the place to launch  dreams  and sail away into the golden light of salvation. Thatâ€™s the promise of religion and it had arrived. So what if someone while improving his lot in lifeâ€”might have set  vigas de madera (heavy beams of ironwood) up-top. Hmmmmm. Well, how would any person have managed that?? Not even the donkeys that delivered the wood could scale such a peak. It clearly was a miracle.

Still today, the site is visited on pilgrimage to the Holy Cross on the first days of May.

Our team of ghost bustinâ€™ history dusters are pulling our collective hair out over this happening! We are buried in books, but words used in the 1700s to describe previous centuries donâ€™t always take our modern translation. Examples: The word â€œprisonâ€ is used without the usual inmates. Could the word prison refer to  El Presidio: defined in those days as a fortified base established by the Spanish in areas under their control or influence??? We also find â€œla alcabala:â€ perhaps a tax imposed by the Spanish Crown upon its colonies.

So in the interest of nay-sayers ready to poo-poo miracles, we point to a certain Don Jose de G¡lvez, who arrived in the port in 1768 seemingly to review the militiamen in the “prison,” impose “la alcabala” and maybe to set up a symbol of power and ownership for Spain??? Hmmm. 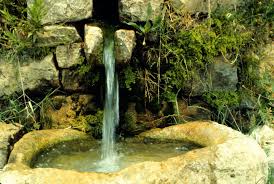 Now that we have both sides hmmming, in the interest of harmony, we will try to stick to â€œthe staff of lifeâ€ everyone knew Mazatlan needed more ofâ€”water. Sweet, clean water! According to Enrique Vega Ayala “Encuentros con la Historia” Mazatlan Tomo I, p. 62-64, “Nothing is more important to the development of a city than a reliable source of potable water and, for residents in the mid to latter 1800s, potable water supply was often a problem.”

” The freshwater spring, formed by the runoff from the Cerro de la Neveria was the only source of vital fluid for the first ones who dared to live in Mazatlan.” 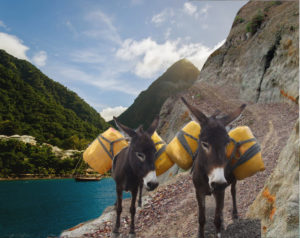 We have already examined the role of the donkeys hauling the living and the dead around town. Once again, the donkeyâ€™s saved the day. The aquadores â€œguys with the donkeys,â€  got water from the springs, and as the need arose,  hoofed jugs of agua in from smelly lagoons out of town. Reflecting the rapid growth of the Mazatlan population, in 1820 there were three donkeys and their respective handlers. By 1849 there were 24 . When the number of aguadores reached 40, the citizens recognized a critical problem. Inspired by the cross high over the city, (God’s Law and Civil Justice had not been separated out in those days) the city now had a jail for those who drank four bottles of wine everyday to compensate  for bad water. Clearly, in the interest of  keeping body and soul together, a better source and distribution of potable water must be found!

Our team is growing! Indeed, we  have recruited some learned folks:  a resident geologist,  to help us clear up troubled waters, and a researcher who is committed to sharing What Happened Here! Guess who they are! Such fun! Meet them in a month. But while our growing team figures out how Mazatlecos kept body and soul togetherâ€” or didn’t, join us in two weeks on a Tuesday  to learn about life in old Mazatlan from the book A Mingled Yarn by Henry Edwards.  Thank you Encarnacion Garate Osuna for sending the excerpt called “Three Weeks in Mazatlan.”

To receive a friendly email when Susan publishes here latest Blog post, you can subscribe here in less than a minute.