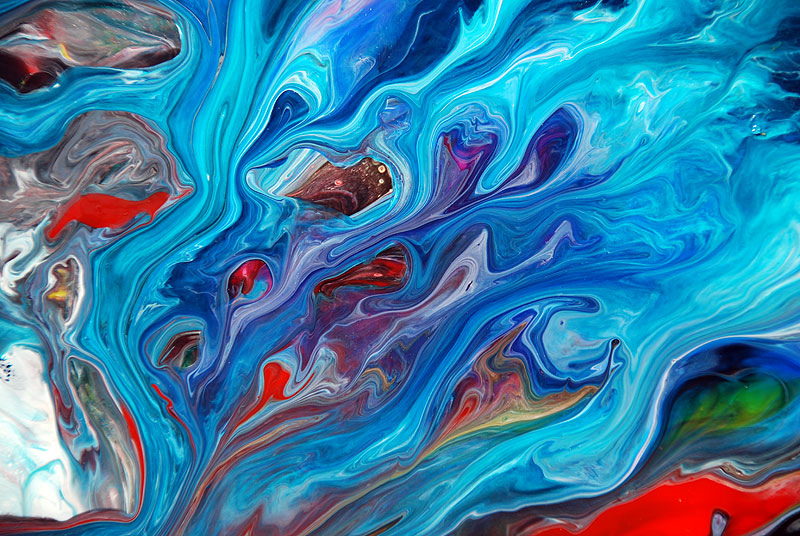 Have you ever been lost and “followed a river out?”
My new novel, Epiphany  is being edited at present, and will be published later this year.  This post is one of several about themes, metaphors, and story structure. Lori our protagonist,  writes poetry filled with metaphors, to bring clarity to her life. What follows is an excerpt using the “Western Star” and “the river” as a metaphor.
Lori has interviewed for a job as a school counselor in the Oregon Cascades. As she waits, hoping to be hired, she writes a poem about leaving Wisconsin and driving West.  The trip, just before Christmas was terrifying. She remembers how frightened she was.
Too heavy my load
Of doubt and disgrace
Too late for me
Fear lines my face
I am a wave
Without a tide
Dust in the wind
Hitching a ride
I sail the seas
Without a tac
Can’t find the wind
That takes me back
Lori had wanted to turn around.  The face of the blizzard at her heels scared her less than going forward into the unknown.  But then her car and trailer spins full circle out of control on Montana black ice.  Panic. The reality is, she can’t go back.
I CAN’T GO BACK
There’s no way back
There’s no home base
I’m out of time
I’m out of place
Lost in the dark!
Which way to run?
Where is my map?
Where is my sun?
How will I live?
Without a man?
Lean on myself?
Make my own plan?
A teamster drives his big Western Star truck up alongside and leans out to congratulate Lori on surviving. “Santa put Lady Luck in yer sock.”
She drives on to Eugene, Oregon, where she walks along the Willamette River, listening to the music of the river and making friends of like-minded strangers. Lori knows she has been granted a second chance at life.
If Lori is hired, she can build this new life in Lucky Strike, Oregon. Her dream is happening. She goes to sit by the river, letting the restorative water wash away her fear of moving on. She thinks about what her father had told her, “when lost, follow the river out.”The last two stanzas of her poem reflect the role of a river as a metaphor for finding her way.
Across the prairies
Ore mountains-crest
Follow the river
On her sea quest
The pioneer spirit
Like Oregon’s rain
Refreshes my courage
To start over again

While I chip away at the rock of editing and revising Epiphany, please consider downloading The Way Back from any e-book store, written by S.K. Carnes, me. Here is a review:
“The Way Back: A Soldier’s Journey has something to please any reader – romance, history, adventure, drama, poetry, a quietly epic feel, a magnificently rendered landscape, and eclectic characters unlike any of the ‘ho-hum’ heroes of lesser fiction. Having once entered John Chapman’s world, readers will want to linger, holding close one of the most pure-of-heart and earnestly crafted narratives in recent memory.” —Writers Digest
Order the Historical Novel by S.K. Carnes,  The Way Back, recently released in all e-book stores.