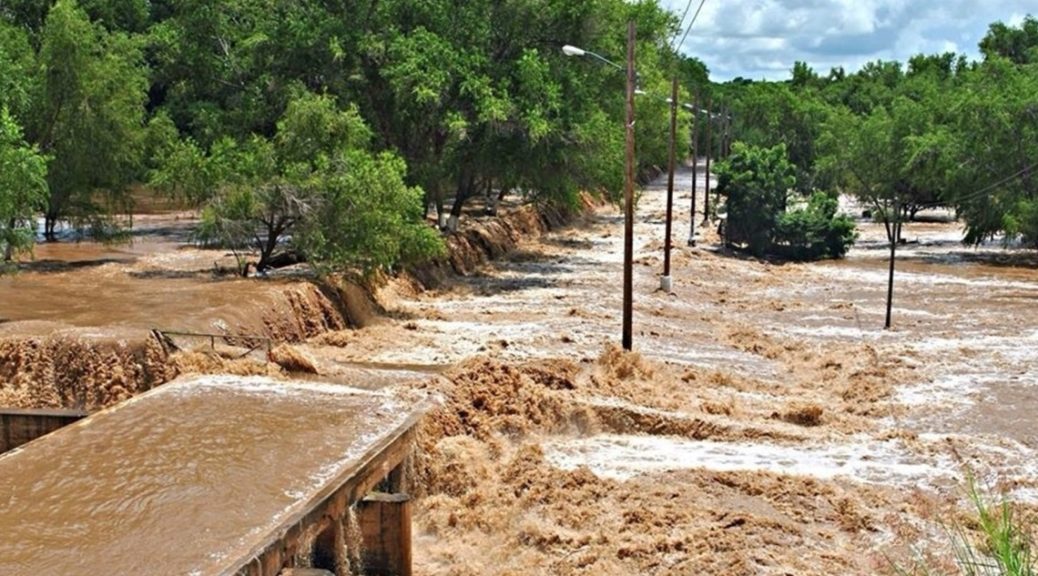 What in a name when it is out of context; when populations and understanding has passed it by and the meaning is frozen in time? Historians differ. How can we be sure? Bette Schwarz is consulting five different books for answers, while Cheryl D Angelo is searching the internet,  and the mystery is only growing! But Your Ghost Bustin’ History Dustin’ Team (that’s us)  well, we are digging into the names given to the burial sites of old Mazatlan, and who was buried there. The streets had different names too. And what miracle has given the old chapel it’s name? Ahh-who will know? Who will remember? The ghosts of old Mazatlan!!!!!!!

Chapel Miraculous sits high up on Calle Marzo 21 above Rosales street looking down on what was once the first organized graveyard in Mazatlan. But today, that is hard to believe. Indeed a resident coming out of his house at the junction of Calles Canizalez and Carvahal  shakes his head when we ask if the 4 block quadrant where he lives was once called the Barrio de las Calaveras Who told you that This place could never have been a graveyard, says he, and he walks away shaking his head in disapproval, grumbling about foolish Gringos.  Cheryl and I climb the steep hill up to the church, wondering if we have come to investigate a baseless rumor.Â  But a man sweeping out front has a different reaction. He smiles knowingly and volunteers-ahh to us Mexicans, the shadows have eyes. He goes on to explain that Mazatlan was called the Islands because of the fingers of water that ran between the hills. They made certain routes a better place to canoe than stroll along. People buried their dead on higher ground with intentions that they would forever enjoy the view. “This is higher ground.  But when the torrential rain water poured off the hills, well.he turns his eyes heavenward. 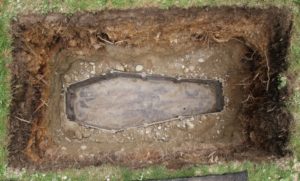 Certainly Mexicans loved and honored their ancestors, sometimes burying them under their houses. Stones were often set above the graves-the more rocks, the higher the esteem. There were several native sites where people were buried back before recorded history.  A graveyard often grew over top of another.

First the pirates, then the Spanish, held tight to Mazatlan,Â  but in 1822 (after Mexico’s Independence) the port welcomed international traffic. Most cities in Mexico formed around the government buildings and the church square, but Mazatlan bowed to the god of material gain and for a full half century of rapid growth, it developed around enterprise and the Port.  The discovery of silver and gold that could be exported through Mazatlans great harbor San Felix,  brought entrepreneurs from every nation and  these new  settlers from Spain, France and Germany brought their religion and customs with them.  By 1842, with  four to five thousand people calling Mazatlan home,  the Church San Jose was completed.  There was still no resident priest for this first church. A priest traveled from Villa Union to tend the flock.  But in these troubled times, many people died and needed burial.   Did the deceased travel all the way to Villa Union?  Were they buried in the first organized graveyard at the Barrio, or in the Protestant Graveyard called  the Plaza of the Burros?

Even the term burros is questionable. The name “Burros” was  used to describe the poor people the indigenous, the Totorames, the slaves who worked the mines. The “Burros” may not have been buried in coffins….Thus the  digging up of the skulls and perhaps other bones. Then the plot thickens, for in 1855 Benito Juarez, an enthusiastic freemason, secularized government at least on paper, in the “Law of Juarez. “The term Protestant loosely meant that a Mexican graveyard, called a Panteon was now under government control.

In the mid 1800s, cemeteries were set outside of town for reasons of public health. Mazatl Protestant cemetery was located on the eastern side of the peninsula with the old town on the western side.The graveyard on the Plaza of the Burros became officially the Municipal Panteon No.1. in 1851 when a cholera epidemic killed 2500 citizens, many of them  foreigners, most of which held various religious affiliation or no faith at all.  What Panteon No 1 lacked in supervision, it made up for in body count as an aging population, constant war, the yellow fever and plague epidemics filled it to bursting.  With the expansion of the city eastwards, a second panteon opened on Avenida Gabrial Leyva in 1890.

The city asked families to claim their buried dead for transfer to the new site with a harbor view, but many did not come forward, and  their  loved ones stayed buriedsort of. The unearthing was described as  whole mountain rising up from the entrails of the earth.Afterwards, people forgot. Soon the abandoned graveyard was a grazing spot for burros. Hence the name? With few gravestones remaining, the Donkey Plaza became a sports field in the early 1900s.  The land was donated in 1921 and authorities decided to open a park on the site (1924) but neglected Â to remind the public of coffins and the under-ground remains. Finally a concrete floor was poured to cover 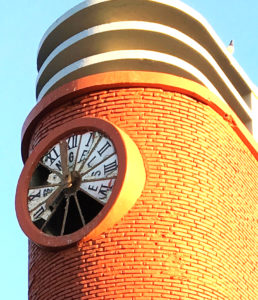 everything over. Neat. Impenetrable. A way to finalize the past. But did it work?

Drivers complain that,  the pavement sinks in spots. And if that is not distressing enough, there is this from the neighbors: “souls wander between the walls of houses and along the street.Countless stories are told of suspense and mystery, tales of entities in pain, or angry over being abandoned, disturbed and dishonored.  Grandparents, students and teachers tell of ghostly encounters. Basketball players speak of voices and laments they have heard in the “unquiet night.” The clock in the once cutting edge tower of the school has stopped still frozen in time.

The Author will have books at the First Friday Artwalk in Mazatlan. Click here to read reviews. Watch for news of a book signing.