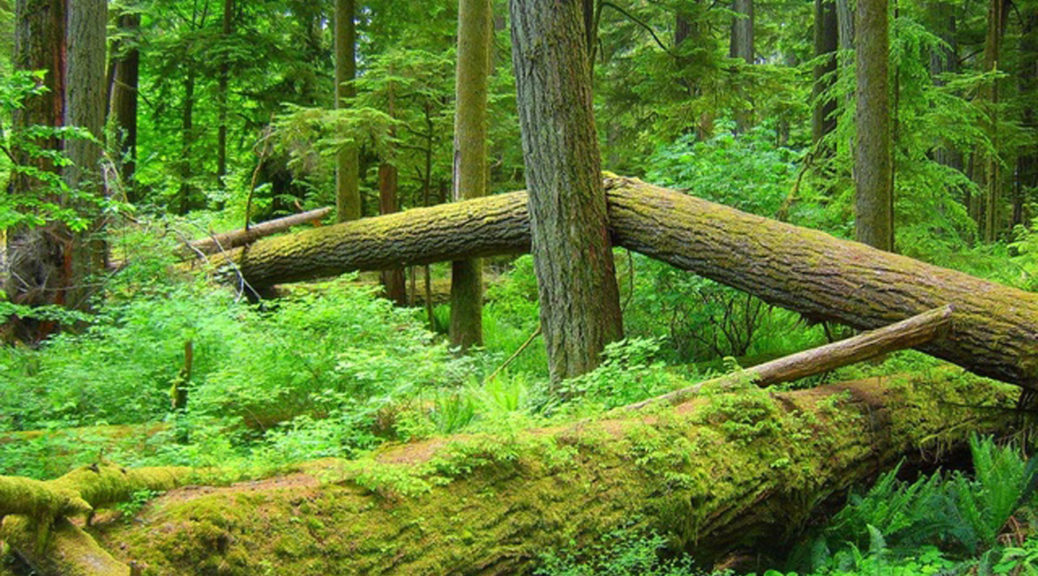 Characters. As I write this third book, Epiphany, I am beginning to bring in my characters. Already, I have established what Lori, the protagonist seeks. She wants a fresh start, a passionate adventure, the love of her life. The last post featured a poem that described her longing to pass thru a portal from  a hum-drum life overburdened with possessions,  into the life of her dreams full of adventure.
Enter  “Mr. Oregon,” the perfect counterpoint to play with a daughter of the midwest. This magical mysterious man tells her stories, sings, quotes poetry and promises her everything she longs for. He tells her he spends time at the University and in DC. lobbying for the timber industry, but in the time he can steal away from that task,  he wants to show her Oregon as only a timberman can, for Oregon’s rivers and wilderness areas are his stamping grounds. She is smitten. Soon she will know the meaning of every word in the song he has written about himself. He calls it
“A Northwest Timber-beast”
and sings it to the tune of Old 97.

A swagger in his walk
Woods-music in his talk
At 14, a whistle punk jack
Up before dawn
All brisk and brawn
Settin’ chokers-while his logs go-devilin’ back
The undercutter sees
While fallin’ skybound trees
On pecker poles  laid down into a bed
That it’s a haywire show
With a riggin’ fit below
And the Bull-O-The Woods-is see’n red
A lone wolf tree
Barber-shops free
Cracks slats n stems, axin’ da  Fallers
The kid steps up
Skookum in his cup
“I’m a Sawyer from hell” he hollers
He hops a lumberjack dance
‘n tin hat and stagged pants
Can high ball on a belly robber’s feast
He’s a gandy-dancin’ fool
Dodges widow-maker’s rule
He’s a bonified Northwest Timber Beast

Ahhhh but more characters are adding to the cosmic soup thickening the plot, for there are other men in Lori’s new life.  Next post,  meet Jubal, a resident of Oregon’s backcountry.
[contact-form-7 404 "Not Found"]

Order the Historical Novel by S.K. Carnes,  The Way Back,
recently released in all e-book stores. Go to http://bit.ly/SoldiersJourney