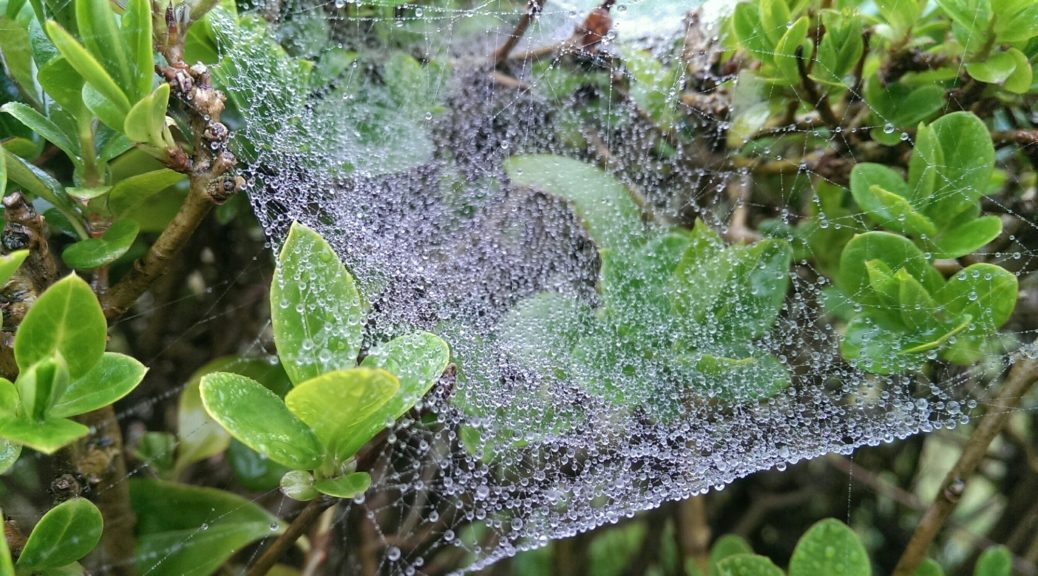 Half a century has passed since I first heard John Shea speak. I bought his books of poems, other books, some tapes, and I followed him on the internet as he flourished in worlds beyond my kin— John Shea: theologian, author, historian, scholar, story teller, poet, master of miracles wrought by the spirit—possibility in the house of the impossible. Given wings by technology, I e-mailed Dr. Shea to ask to quote him on my blog. “Quote away!” he answered. Give freely of what is freely given! Now with his blessing, which words of his should I use? Many of his writings caught my eye and my heart, but there was one…

In 1976 a book of poems by John Shea entitled The God Who Fell From Heaven contained “A Prayer of Communion,” enhanced with the image of a girl on horseback in the rain. It was my favorite poem then and now, perhaps because I felt like I was that girl watching him pass by, connecting in that moment that, fixed by his words, lives forever.


On a day
that would not become day,
when fog made the sun a memory
and the unceasing night rain
gave morning a midnight mood,
the car took the forest preserve drive
to become one
with the grey, wet world of woods.
It was already inhabited.
By the side of the road
mounted on a motionless horse
she waited,
the fog hugging her,
the rain braiding her hair,
her jeans and shirt
dripping the low sky.
She blurred and focused
with the swish of the wipers.
As the car splashed past,
her soulful eyes
moved beyond the locked doors
into the dry interior of the driver.
The rearview mirror caught the fog and forest
carrying her away.
Now on days
that will not become day,
she waits
in the downpour of memory,
about to dissolve into earth and sky
but bearing for the moment
the marks of communion.


Order the Historical Novel by S.K. Carnes,  The Way Back, recently released in all e-book stores.     To find it on Amazon, go to http://bit.ly/SoldiersJourney
[contact-form-7 404 "Not Found"]