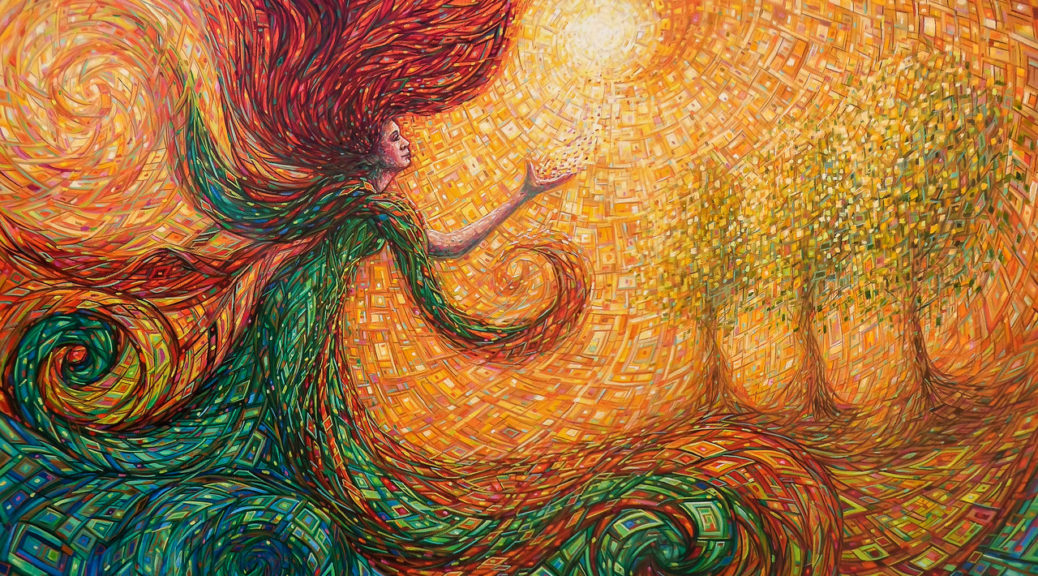 Epiphany is not just a pretty face. Sure it is classified by Kindle Scout as a “Romance,” and an “Action Adventure” but it is really a story about struggling out of the shadows toward the light. Please go to Kindle Scout, and nominate Epiphany to be published. Only 16 days left.                https://kindlescout.amazon.com/category/158566011?page=2

Years ago I took this picture of a birch tree in a canyon. Because it was so dark deep down, the birch tree grew up—up and—UP to reach the sun. It turned into this remarkable tree. It is an outstanding specimen among birch trees that usually mature at 40-50 feet in height. To me, this tree symbolizes people who live in difficult situations. Like trees, our purpose is to grow toward the sun. Thus enlightened by wisdom, we inspire others to overcome the shadows.

While I wait to see if Kindle Scout will publish Epiphany, please consider downloading The Way Back from any e-book store, written by S.K. Carnes, me. Here is a review:
“The Way Back: A Soldier’s Journey has something to please any reader – romance, history, adventure, drama, poetry, a quietly epic feel, a magnificently rendered landscape, and eclectic characters unlike any of the ‘ho-hum’ heroes of lesser fiction. Having once entered John Chapman’s world, readers will want to linger, holding close one of the most pure-of-heart and earnestly crafted narratives in recent memory.” —Writers Digest
Order the Historical Novel by S.K. Carnes,  The Way Back, recently released in all e-book stores. 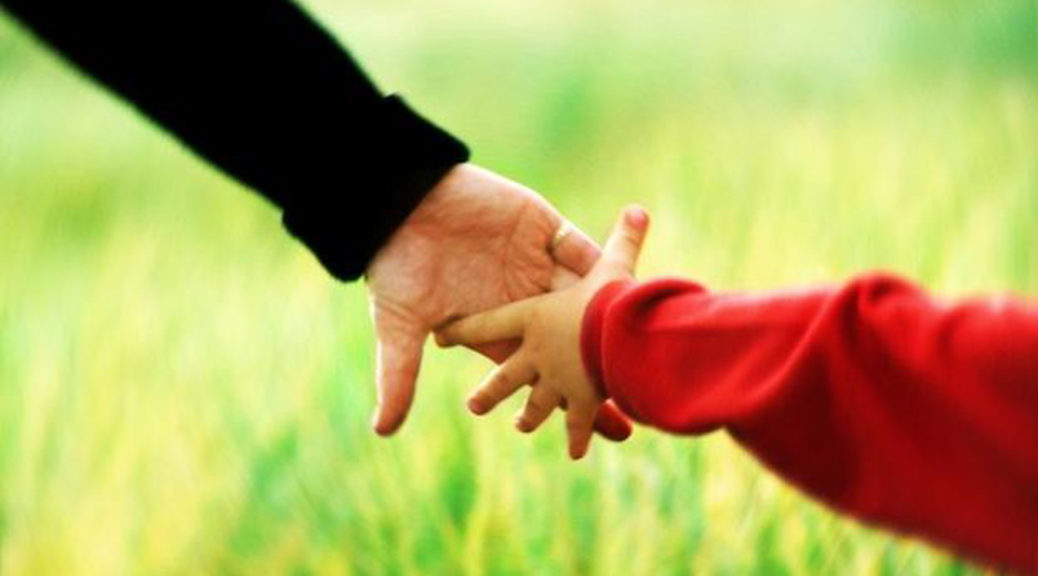 As I write Epiphany, my third book, I think about the children I met in Oregon’s Cascade Mountains where I worked as an Elementary School Counselor. A 4th grader by the name of Fawn comes to mind. One afternoon she was crouched, rocking herself back and forth outside the Principal’s office, wailing like her life was ending. I scrunched down to be on her level, feeling every sob tear at my heart. What could be so wrong?
“I did it to be pretty,” she sobbed. “I wanted to look just fine.”
“Why Fawn, you are pretty,” I said cupping her wet little face in my hands. And you are just as fine as you can be. What did you do that seems so awful? Did you burn down the school?”
“No,” she sniffled.
“Did you shoot your teacher Fawn?”
“No, she shook her head shedding tears all around, with the slightest smile showing that she wasn’t THAT bad.
“Well, what did you do then?” I asked, mopping her face and the collar of her dress with my handkerchief.
“I stole earings from Marsha Jane. She had ‘em hid and was showin’ off to the other girls in the washroom. So when she went out to recess, I stole ‘em— only Judy saw me. And now I have to see the Principal! I needed them earings to be pretty for my Grandpa.”
“Oh— well come on, I’ll hold your hand and we will go together to see our Principal Marshall Wayne,” I said. “Be brave. Let’s own up to this and take the punishment. Are you ready?” And so, I entered into Fawn’s world of fear and doubt, and found out all about needing to be pretty. After the experience —both horrifying and terrifying— I used the song “Where, I Can’t Find” that Lenore, Fawn’s sister wrote. We wrote it into  an original play we put together and performed. It was about feeling powerless, and not knowing what to do, until—well, sometimes being brave, strong, and hopeful comes only with an epiphany. And that is what we can help to happen for one another—together, hand in hand.

Where I Can’t Find 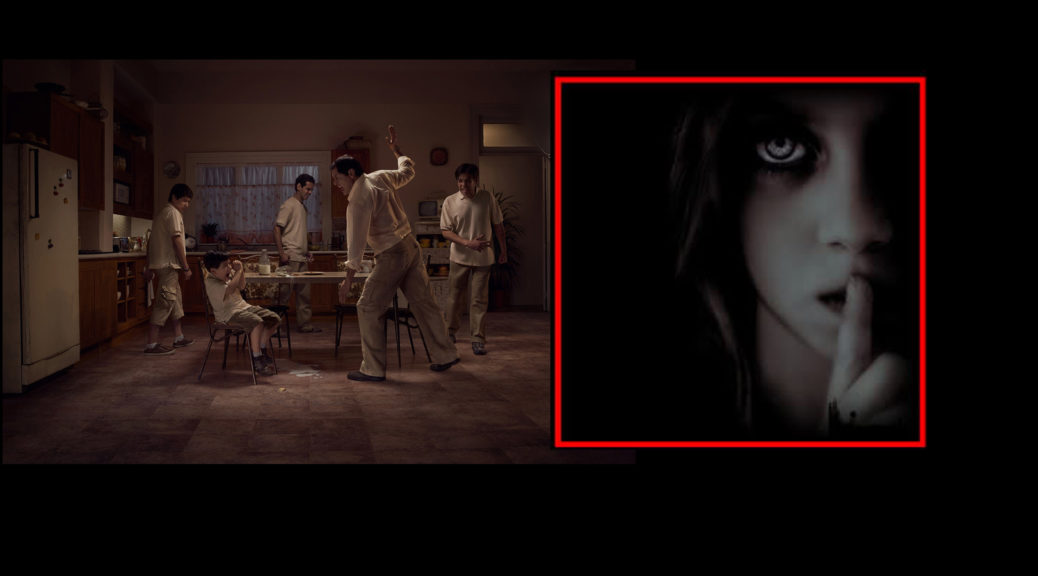 I have mixed memories from my years as a school counselor in the Oregon Cascades. The characters I am writing into the novel Epiphany are made up from actual people I encountered there in the ’90s. I am introducing them in this blog called Portals, because these characters opened doors to new understandings. Your comments can enrich, inspire and make this—my third book—your book too.
The story goes that Lori, the protagonist in Epiphany (loosely based on myself) is hired by a school system in Oregon’s Cascade Mountains. Many families have moved away to find work, and new people have come to make their homes in the back hollows and haunts of the once thriving gold-mining and logging communities—transients, killers, junkies, pushers, abusers and neglected children among them. Lori uses the full force of her personality, along with games, art, music, drama, stories, movies, and her best counseling skills in her new job. She tries to encourage children to be successful and healthy as they deal with good and bad times. But as she uncovers horrible secrets, she comes face to face with “the dark side” in a life and death challenge beyond any she could have imagined. Here is a poem I wrote about the evil hidden behind the words, “Don’t tell.”

With violence
And brands with “Guilt”
Expressed in“Silence”

Though dreams burn through and turn
To ash
Still children smile and
Let it pass
They fear the devil, but even more,
Disclosure, shame,
And the open door!